Scroll down to view Sales Information

Grand Harbour is West of Park Lawn Road with easy access to the Gardiner Expressway and only ten minutes to downtown. Grand Harbour overlooks Lake Ontario, West of Humber Bay. 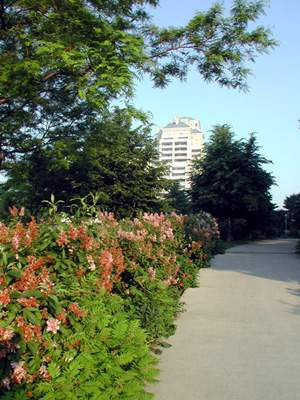 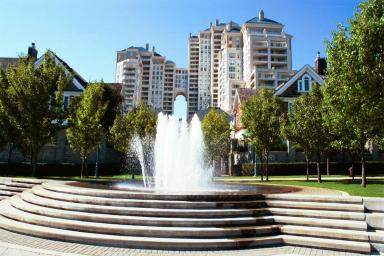 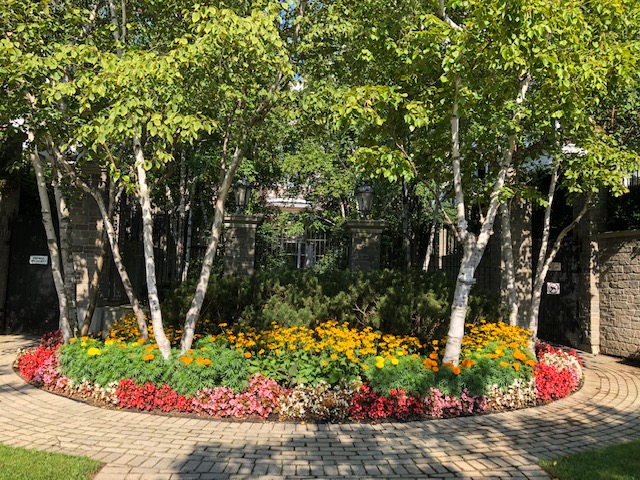 Fountains in Front of Grand Harbour Complement the Magnificent Architecture 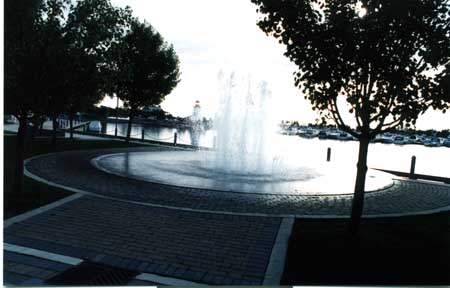 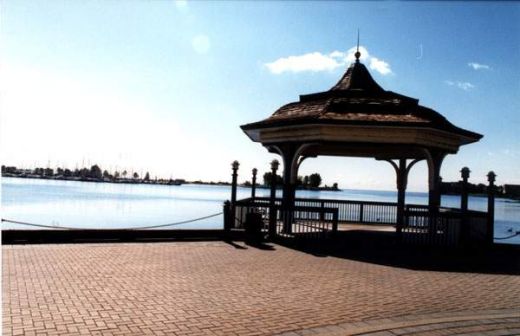 Gazebo on the Mimico Waterfront Walkway 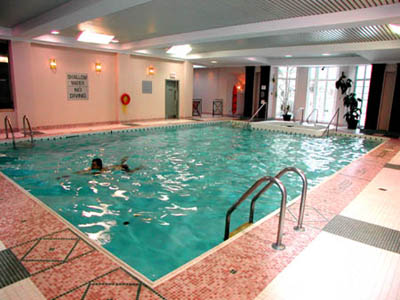 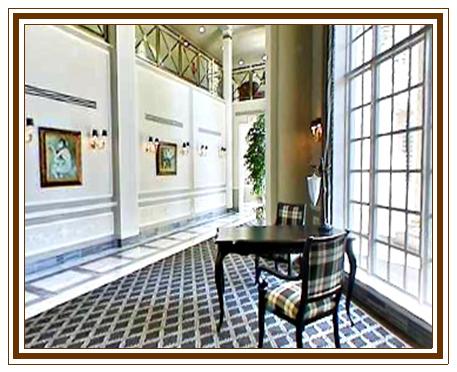 The Grand Harbour Mews Executive Townhouses are three level two storey luxury homes.  The standard ceiling height is nine feet and they are 1,700 square feet.  The town houses offer gas fireplaces and private decks at the rear.  The townhouses are next to the walk ways to the Fabulous Waterfront Boardwalk on Lake Ontario, Cycling Paths and Yacht Clubs.

Grand Harbour Condominium Update– Toronto Multiple Listing Sales (MLS)  in the past six months there was a total of nine Sales to June 16, 2022.

Toronto Regional Real Estate Board, MLS Sales update for over a year prior to June 16th, 2022.

There was one sale through The Toronto Multiple Listing Service (MLS)

The taxes were $3,880 and there were three bedrooms, and  four washrooms.

This website is operated by a brokerage or salesperson who is a member of The Canadian Real Estate Association.

The listing content on this website is protected by copyright and other laws, and is intended solely for the private, non-commercial use by individuals. Any other reproduction, distribution or use of the content, in whole or in part, is specifically forbidden. The prohibited uses include commercial use, "screen scraping", "database scraping", and any other activity intended to collect, store, reorganize or manipulate data on the pages produced by or displayed on this website.